Korean-New Zealander pianist Joohae Kim (http://www.pianists-mir.com) began learning the piano at the age of three. Joohae has completed her Bachelor and Master’s degrees at the University of Auckland, New Zealand. She graduated with first class honors under leading pedagogue Rae de Lisle. With numerous successes in major piano competitions, including Kerikeri International Piano Competition of New Zealand, she was invited to record on Concert FM Radio for the Young New Zealand series then, made appearances as a soloist with several orchestras throughout the country. Joohae is now in her fourth year of Doctoral studies with Dr. Read Gainsford at The Florida State University.

A native of South Korea, Hyemin Kim (http://www.pianists-mir.com) began playing the piano at the age of seven. After receiving highest award at the Young artist competition in Daejun at age of twelve, she began performing as a soloist at Gayang Catholic Church until fourteen. When she turned sixteen, she was also a winner at the Bucheon piano competition for two consecutive years. Ms. Kim studied piano performance at Kyung Hee University in Korea and Manhattan School of Music in US under Suk Kim and Daniel Epstein. After her New York public performance in 2008, she was awarded second prize at the Chopin Competition at The Florida State University. Ms. Kim is currently completing the Doctor of Music degree under Dr. Read Gainsford at The Florida State University.

Tickets: $10.00 for general admission and $8.00 for students, seniors and FSU alumni. Tickets may be purchased by telephone from Carnegie Charge at 212-247-7800, online at http://www.carnegiehall.org or at the Carnegie Hall Box Office. 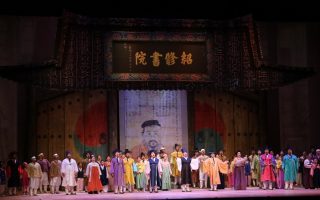 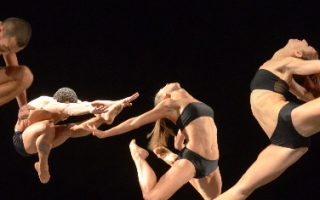 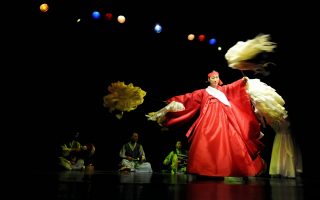 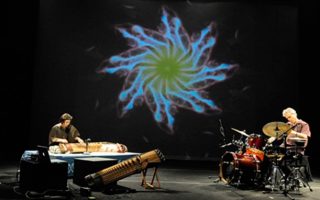 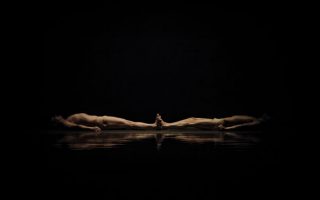 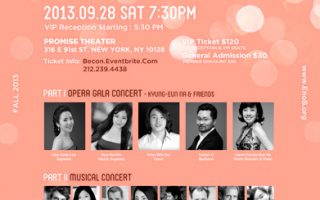 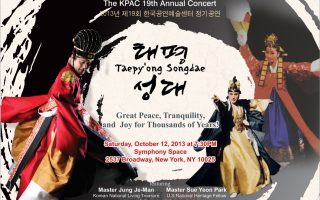 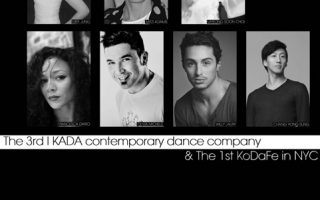 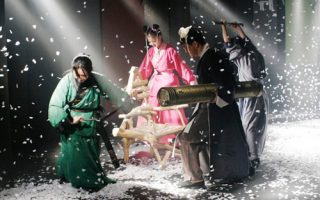 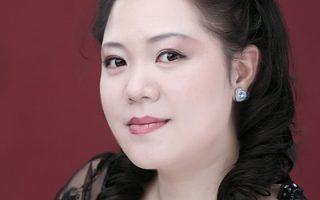 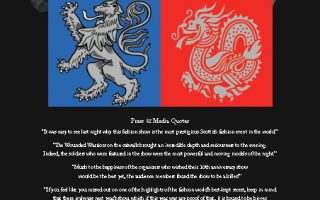 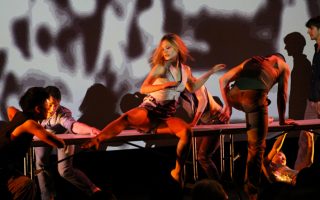 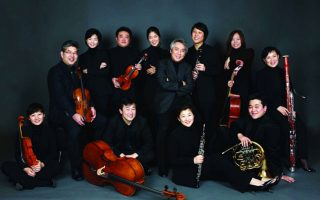 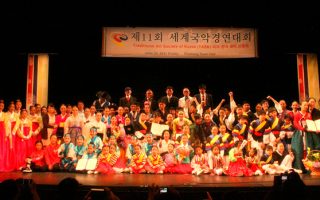 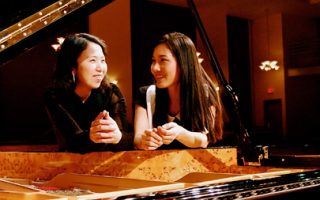 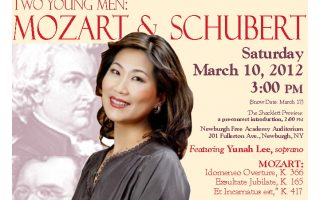