A Holiday Concert with Rose Jang

Rose Jang is a Korean-American operatic pop singer who is known throughout Korea for singing operatic arias, selections from musicals, and pop songs.  She is regarded for a vocal style that blends the genres of opera and pop with a voice that many describe as angelic.  Rose reached a record breaking number one on numerous music charts including her rendition of the song Memory from Musical Cats.  She has won a number of awards for her accomplishments in music including Outstanding Vocalist in the Classical category at the South Korean Entertainment Awards.  Rose has performed in numerous concerts and most recently sang the national anthem for the 2010 Formula 1 Grand Prix and performed during the 2010 FIFA World Cup South Africa. In addition to her music career, Rose Jang is also an ambassador of Tourism for the Korean Tourism Office and UNESCO. In 2009 she became a spokes model for LANCOME cosmetics. 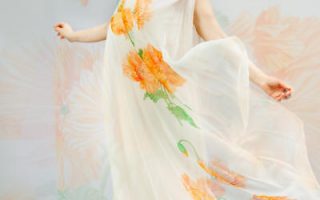 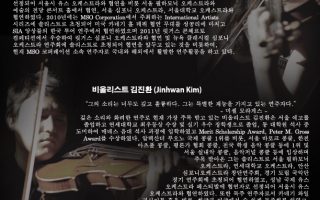 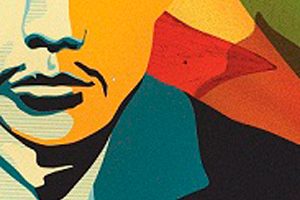 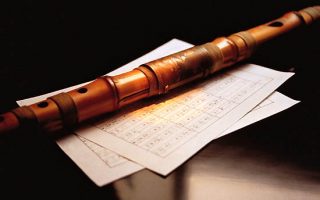 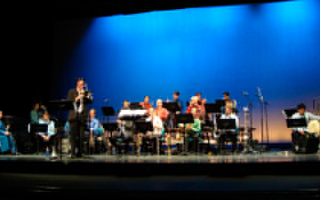 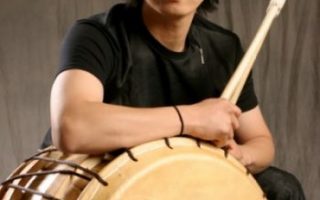 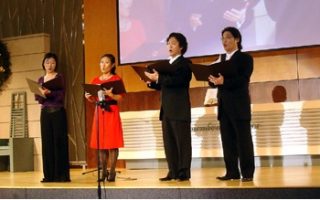 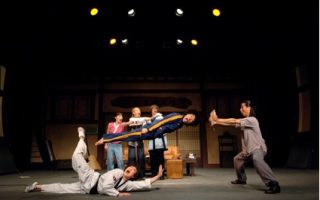 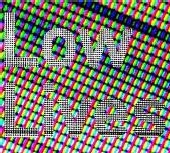 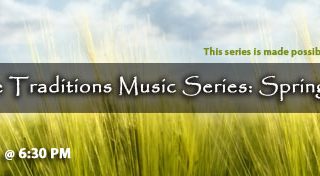 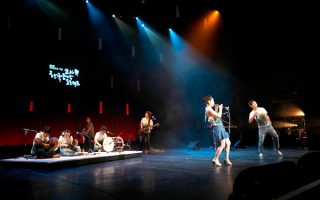 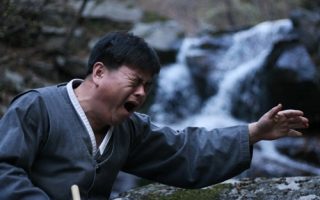 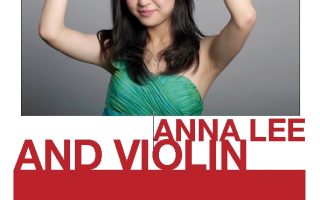 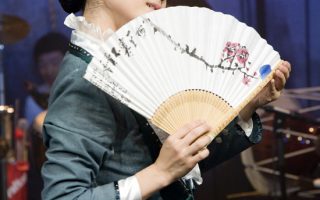 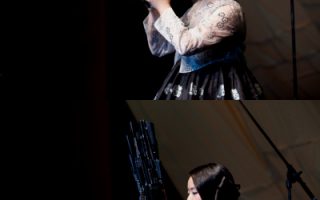 Juilliard at The Korea Society & Traditional Music through Seasons.Dec.9.
nyaa
204 0 0 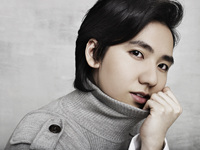