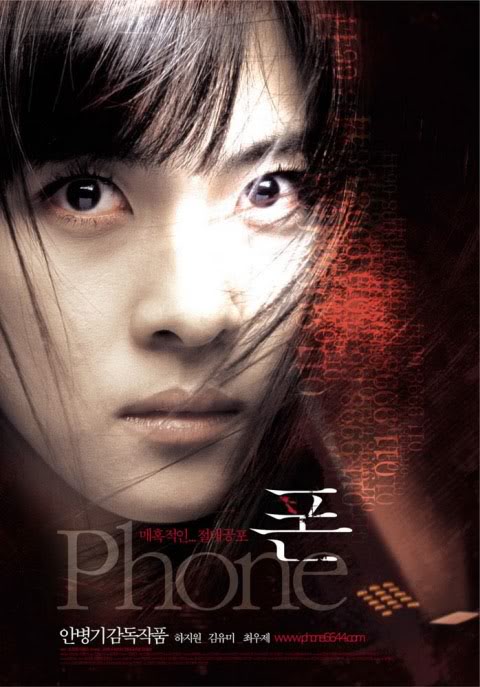 Korean Cultural Service NY presents, 2010 Korean Movie Night Series: The Remakes
With focus on recent Korean films set to be remade by Hollywood.
Director Ahn Byung-Ki will remake his gonzo horror film for Hollywood in association with the production company behind Twilight and The Twilight Saga: New Moon.

Running time is 1 hour and 50 minutes, and the movie has English subtitles.
Seats are available on a first-come, first-served basis.
Doors open at 6:30pm.

KOREAN MOVIE NIGHT: The Sword With No Name Jun.15
nyaa
Director :  Kim Yong-gyun Guest Speaker :  Genre : Epic Drama Runtime : 124(min.) When : Tuesday, June 15, 7:00pm         Where : Tribeca Cinemas (54 Varick Street., NYC, Tel: 212-941-2001, First Come First Serve Basis) ---------------------------------- Synopsis | Moo-myoung is a Joseon dynasty headhunter who tracks down fugitives and lives off their rewards. On one of his missions, he encounters a beautiful noble lady, Ja-young, and falls in love with her. A few years later, Ja-young enters the royal palace as the next queen of Joseon. Lovesick Moo-myoung becomes the personal guard to the queen in order to be closer to Ja-young. After attaining the title of queen, Ja-young tries to modernize the dynasty by allying with foreign nations but becomes turmoiled into a...
258 0 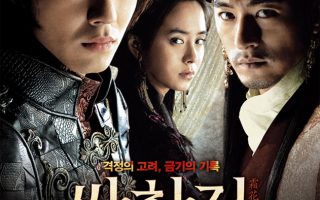 A Frozen Flower-Korean Movie Night. May 11.
nyaa
Information Director : Yoo Ha Guest Speaker :  Genre : Epic/Drama Runtime : 132(min.) When : Tuesday, May 11, 7:00pm       Where : Tribeca Cinemas(54 Varick Street., NYC, Tel: 212-941-2001, First Come First Serve Basis) Synopsis | Synopsis In the end of Goryeo era politically manipulated by the Yuan Dynasty, the ambitious King of the Goryeo Dynasty organizes Kunryongwe. Hong Lim, the commander of Kunryongwe, captivates the King of Goryeo, and the Queen keeps her eyes on the relationship between Hong Lim and the King with a reluctant view. Meanwhile, the bilateral relation between Goryeo and the Yuan gets worse as Yuan demands to install the cousin of the King in the Crown Prince of Goryeo with ascribing it to no son the King has. The...
171 0 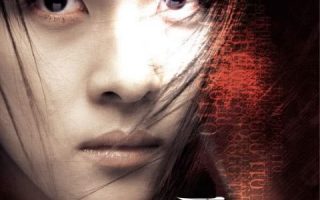 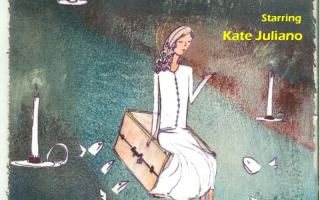 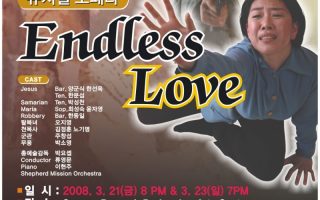